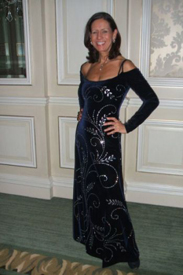 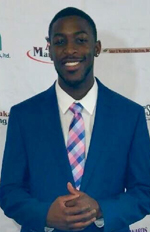 He is currently studying at Illinois State University where he is also the first-generation student to pursue higher education in his entire family.  In the past few years, Marquell has added his name amongst the community leaders once he received the NAACP Martin Luther King Jr. Character Award (’14). He is an alum from Metea Valley High School (’14), where he was the Black Student Alliance President, Vice President of the Young Men’s Club, and he achieved being selected 1st Team All-Area/All-Conference basketball player. 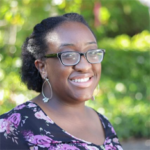 Get To Know Us
We Deliver Growth

Since March 2019, in fashion, beauty, and lifestyle. We have helped our clients grow through our unparalleled services. Also, we align our clients with tools and resources to build creative and strategic solutions regarding their challenges.

House of Haute PR offers a comprehensive marketing method to propel your business forward. Our research-based strategies mean we kick-off our work with you by immersing ourselves in your niche, your vision, and your culture. We take care of your creative needs so that you can focus on operating your business. We work together in order to help you grow. 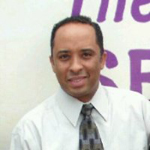 Jeter finds interest in all things dealing with technology and the online community.  He has many years of experience in K-12 and higher education as an instructional technologist and instructor.  He is currently the owner of the Virginia Computer Institute, Inc., a technology based company that provides technology implementation services, customized training and aerial drone videography services.  He is a proud member of the NSAEN team and is responsible for the overall IT mission, vision, and strategy.
He believes in the incredible power of positive thinking and he is firmly committed to making a positive impact throughout the world. 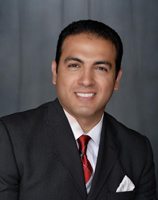