Sassy B Worldwide Productions, Inc is a multi-faceted production company that is dedicated to inspires independent filmmakers with unique films, not only through dynamic and unique artistic endeavors but through production projects that have positive effects in the industry, whether in the North Americas or worldwide.

Our standards and creative expertise show high levels of economic and financial values. Together we set new standards of excellence in our respective industries that can include narrative films, documentaries, short films, and web series with compelling and powerful stories expressed with passion and dedication. 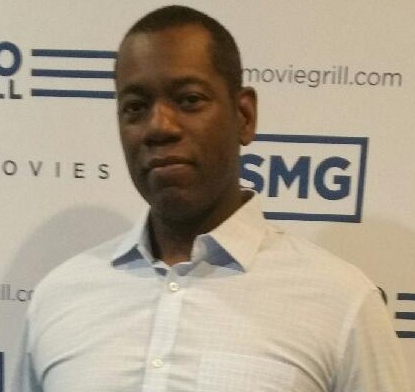 Terrell Holden a Chicago native is professional writer, actor, comedian ( AKA Cory Woods ) and an associate producer. Terrell studied at Second City, Chicago where he went on to perform Stand-up comedy throughout the Midwest as a feature act.

While visiting relatives in Ireland Terrell decided to visit some friends in Germany. Terrell was participating in a open basketball scrimmage at the German Sports School, Koln against the German National Basketball team. Terrell’s speed and athleticism didn’t go unnoticed and was ask to try out for the Cologne Crocodiles a professional American Football team. In his forth year Terrell decided to write a screenplay and pitched it around. Resulting in him retiring from football and working as a writer for Cologne Gemini Film Produktion, Picture Puzzle Media and A2T2 GmbH. Terrell also attended a semester at the International Filmshule Koln, wanting to have a more European approach to film making. After several years of writing, Terrell went back to his comedy roots. Performing at Johnny Hollywood’s Comedy Nights, Night Wash Live with Klaus Jurgen Deuser, The Koln Comedy Festivals, and toured throughout Germany and The Rose d Or in Switzerland. Terrell also sold a comedy pilot to Endemol, Netherlands. Terrell has also lived in Amsterdam and Hungry.

Matthew is a Chicago native who studied both film and game design at DePaul University who started his own freelancing business back in 2012 under Tropical Comet Media Inc. Under that name, he has worked on various projects around his local communities ranging from community events, live shows, music videos, documentaries, promotional material, and other various web-based content. He is also a FAA certified drone pilot under Section 107 in order to perform aerial photography and videography for commercial purposes.

Whether it is for a client or one of his own personal projects, he always aims to bring an enjoyable mindset to both his work and his collaborators, as well as looking for new methods to enhance both his creativity and efficiency with each project. He also owns his own equipment and workstations for use as part of his business that fit into his workflow as well as the necessary travel from location to location.

While Matthew always liked to mess around with the home video camera his family owned at an early age, it wasn’t until his second year of high school where he wanted to start a potential career in film. His love for both technology and all forms of media initially geared him towards post-production, and while that is still his desired focus, he has been able to greatly enjoy various roles of both live and on-set production especially in terms of operating cameras and audio equipment. As Matthew strives to move his independent career forward, he hopes to learn even more as well as share his experiences and knowledge with all sorts of other individuals and organizations, both in and out of the industry. 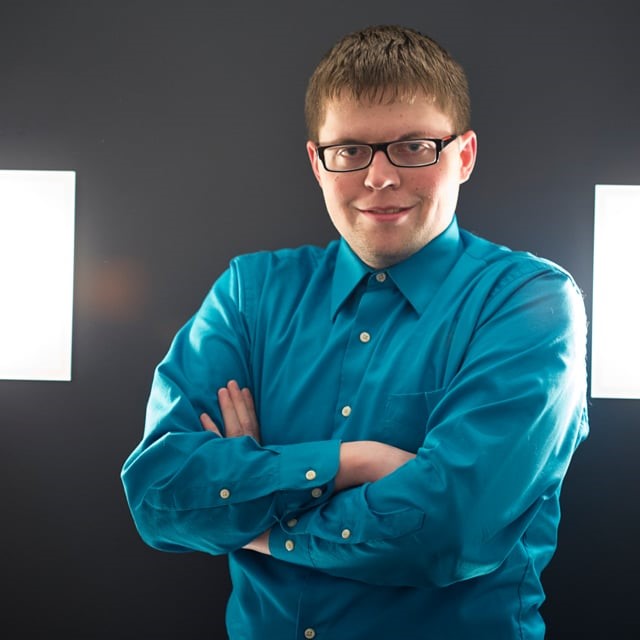 Depending on your needs and requirements, our services are customizable, to fit your exact needs.

CHECK OUT ALL SERVICES HERE >>

Depending on your needs and requirements, our services are customizable, to fit your exact needs.

At Taser Design, we provide custom design and fabrication services. Uniqueness and Elegance is our concept of design www.taserdesign.com

Director & Producer of “On The Ropes”, “The Slick Boys”, “Pirate Alley” and “You’ve Got a Friend” www.windycityimages.com

CHECK OUT ALL CLIENTS HERE >>